A pumping system should demonstrate efficiency so end users can benefit from reduced energy costs, minimized maintenance and increased productivity. Unfortunately, roadblocks are bound to happen that may delay or hinder the transfer of fluid within the pumping system. Friction losses in a pumping system for example, are the result of a function involving geometry, the fluid properties and the system flow rate. 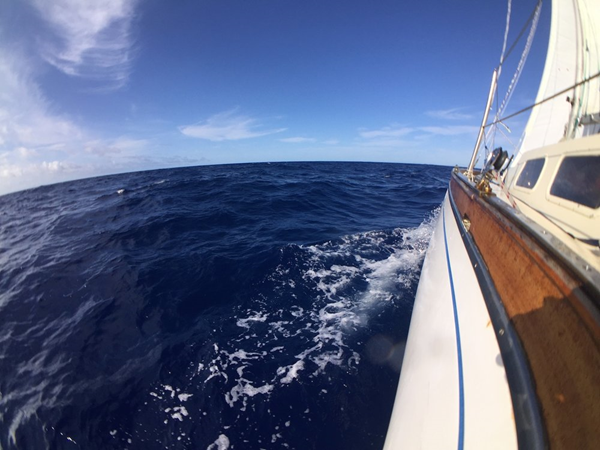 Friction losses in pipes basically refer to the presence of resistance caused by fluid flowing through pipes, pumps and fitting. When this happens, the pumping pressure will decrease, and so will the fluid velocity.

Here are a few tips if you want to prevent or minimize friction losses in your boat’s pipe fittings:

There are various ways to reduce friction losses in pipe fittings. One can start with reinforcing the hose used in water system to prevent collapse and bursting due to water suction pressures and water system pressures, respectively. Talk to an expert now and get rid of those friction loss issues your boat’s piping system might be currently dealing with.